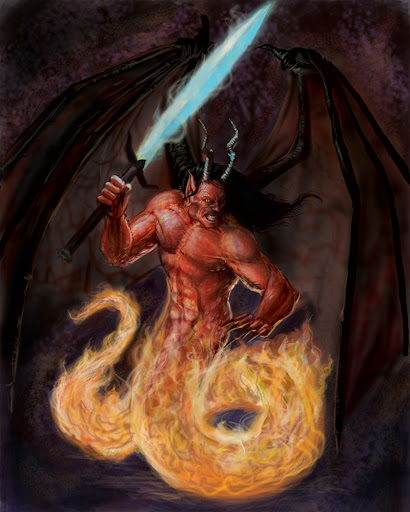 Time for a little electricity to reanimate this rotting carcass of a blog. Nothing too exciting, but let's consider it an "icebreaker" to take the pressure off my first return post.
Posted by Ben Foster at 12:47 PM 2 comments:

and I think I just blew it up. This morning has been a string of craziness adding new blogs to my list, thanks to the #EPICBLOGRT over on Twitter. Don't know what I'm talking about? Get over to twitter and check out @Jeff_Lai @rowenaaitken @JonnyHodgsonArt @scottpurdy @abigbat @CharReed and I'm sure others by now (you can search by the hashtag label). Sweet!!
Posted by Ben Foster at 9:05 AM 1 comment: 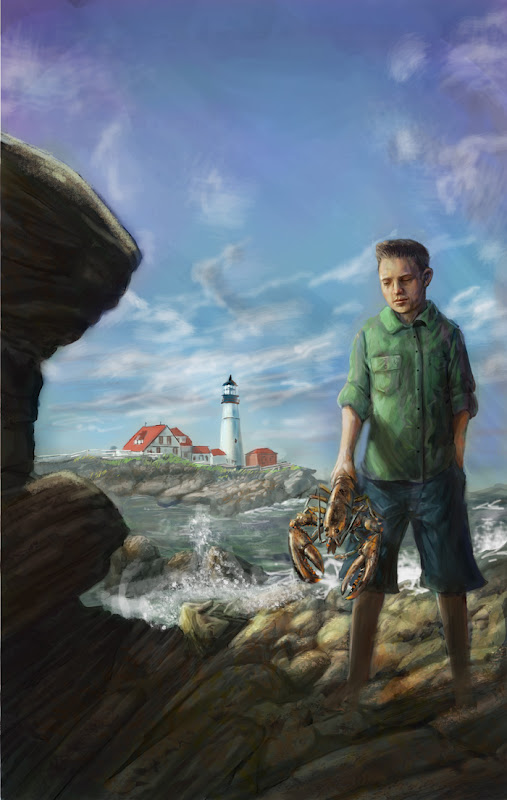 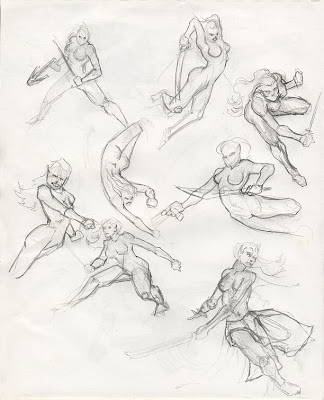 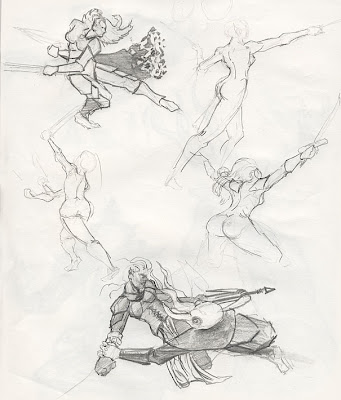 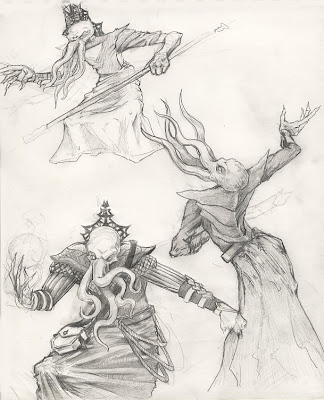 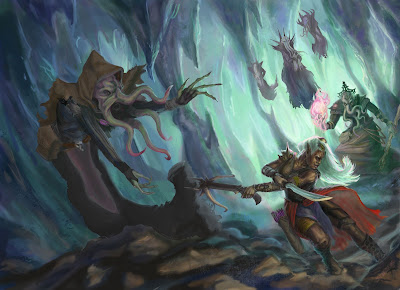 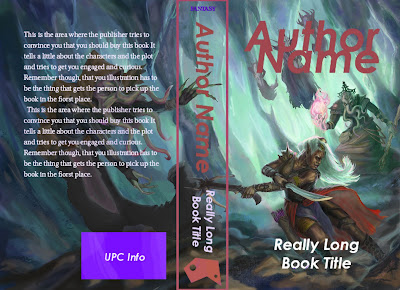 Posted by Ben Foster at 9:10 PM No comments: 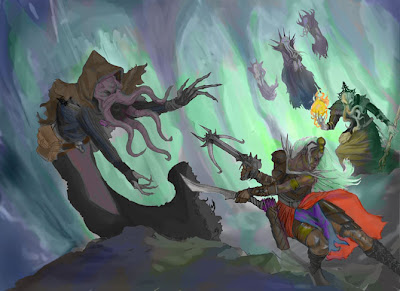 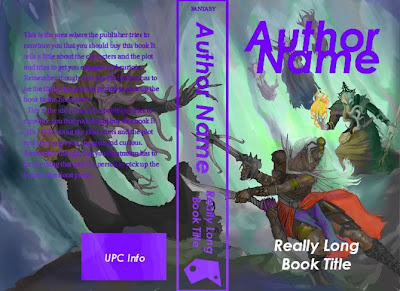 Jon Schindehette has hosted a number of weekly challenges on his D&D and fantasy-art themed blog ArtOrder. His blog has quickly become one of my daily reads for insights into the industry and samples of great genre art. This week's challenge was a B&W vampire piece. Details can be read here. I will say, too many late nights and a jam packed weekend (facepainting at a local fundraiser in addition to lots of social engagements) caught up with me in the end, and I'm not in love with the final piece. There's a lot more refining that needed to happen in some of the drawing, and a quick reference shoot could have saved me some pain in pulling some forms out of thin air. Oh well-- deadlines are deadlines.
Posted by Ben Foster at 1:36 PM 2 comments: 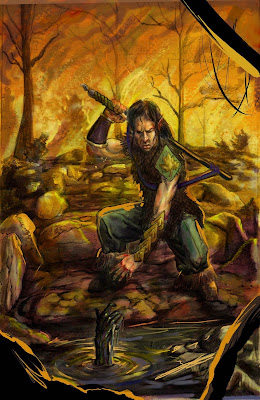 I have mixed feelings about revisiting old work, but in the end, I usually come back to the "finish it before you can move on" mentality. It may not be the most productive from a portfolio standpoint, but invariably I learn something new from(and oftentimes bring something new to) the piece. Here's an old sketch that has been kicking around for a while. Drawing was mounted to masonite and even started laying some paint down before I set it aside, but it's been leering at me from the corner of my studio whenever I work. I decided to take it into Painter and play around a bit to get something resembling a color comp. Still a bit of tweaking to go, but crits are welcome.
Posted by Ben Foster at 10:46 AM 2 comments: 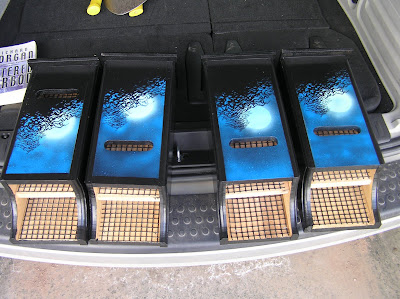 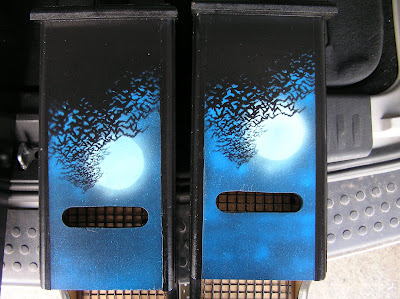 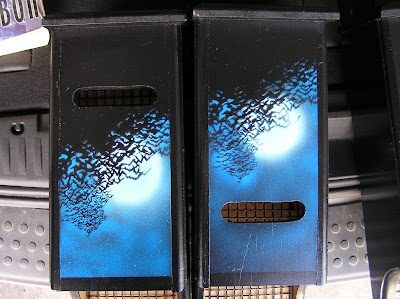 It's been a crazy couple months. New baby + insanely busy day job = no time for personal work. We've also taken on a basement finish/remodel ourselves, which will keep my evenings and weekends pretty busy for the next month or two. In the end it will mean that I'll have a nice new studio space to work in, though, so I'll take the pain for now.
Back around Christmas, my brother in law got crazy with some carpentry and was building bird/bat houses for his yard. He decided he would give bat houses to the immediate family as a "bonus" Christmas gift (natural mosquito repellant) and asked if I would be willing to paint them as my gift. We joked about putting a big Batman logo on them, but I wasn't sure how it would fly with all the recipients. In the end, I decided to do a little homage to Frank Miller and do a take on one of my favorite images from Dark Knight Returns. Here's the result. These weren't completed until just recently because I foolishly decided the best way to paint four of these would be to cut a pair of stencils and airbrush them. Yes, those bats are one stencil. Shows how well I take the easy path on things. At least I can make a hundred more if I was so inclined.
Posted by Ben Foster at 10:53 AM No comments: 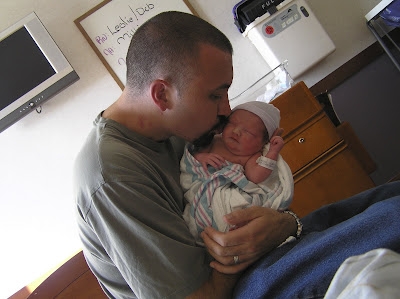 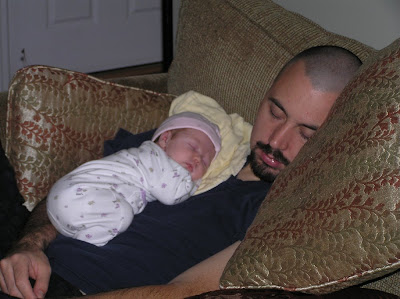 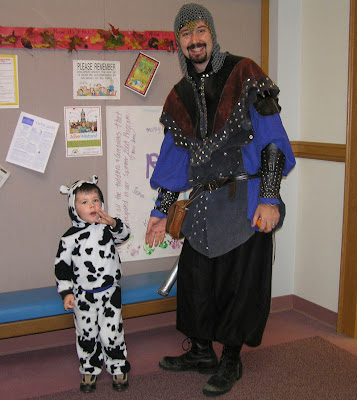 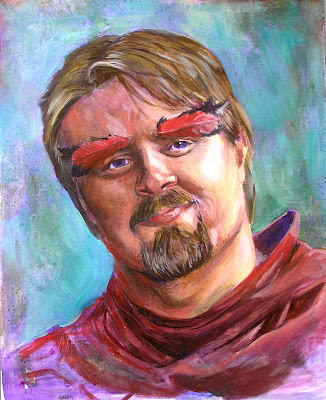 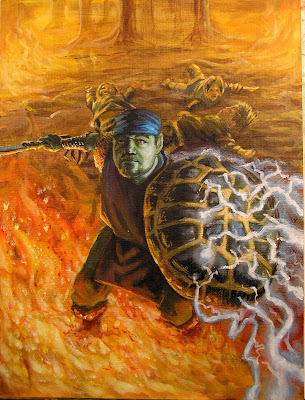